If you have missed out on this part of gardening, here is a brief explainer.

Hilling or Mounding potatoes is a technique where you wait for the small potato plants to sprout from the seed potatoes. They should normally be six inches tall before you mound up soil around them. This is because you want to cover a few leaves but still be able to leave one of two top leaves in the light. While this method isn’t proven, people have found that it does indirectly increase their yield.

Hilling potatoes has been popular for centuries because it is thought to increase yield. So, is that true? The theory goes that as you cover the stems of the potato plant in soil, they will be able to form more roots. More roots might be beneficial because tubers (potatoes) grow on those roots and that would mean more potatoes. The jury is out on whether hilling potatoes directly increases yield. Some experts say yes and others are adamant that the practice is a relic.

To get to the heart of the matter, we can distinguish between whether mounding potatoes directly or indirectly increases yield. In well-tilled, loose soil it may sometimes be just as good to plant the seed potato and then leave it to its own devices.

Mounding potatoes has side benefits which might be too good to ignore.

Hilling potatoes may increase your yield indirectly by improving the health of your potatoes. Mounding protects foliage from late frosts, a potato plant without this protection would have frost burned leaves and a reduced ability to photosynthesize. That means fewer sugars available to build those tubers.

How do you mound potatoes?

Covering most of the leaves should encourage the plant to grow up towards the light. That normally means lightly covering the majority of the plant with tilled soil, compost or straw. The weight of the material you use shouldn’t risk damaging the plants. You don’t want any large clods of earth either.

As the plants grow, you should repeat the process. How regularly depends on how quickly the potatoes grow but a gap of between two and three weeks should be about right for most gardens and most potatoes. Once your potatoes are several weeks old, you should see a noticeable ridge around your plants.

Other benefits of hilling potatoes Hilling potatoes also protects the growing tubers from the light. If light gets to the roots where they grow, they become inedible and your time is wasted.

You could try a light-proof mulch instead if you really don’t want to mound your potatoes. Mounding potatoes has one last big benefit, it smothers weeds. Anything that cuts down your weeding time has to be a bonus.

Last but not least, if you are hilling potatoes with compost, rotted manure or straw, you are adding nutrients to your soil.

Even if they don’t directly benefit your potatoes, your soil will be improved for the next crop. Hilling your potatoes is a good way to be on the safe side. Should I till my yard before laying sod? 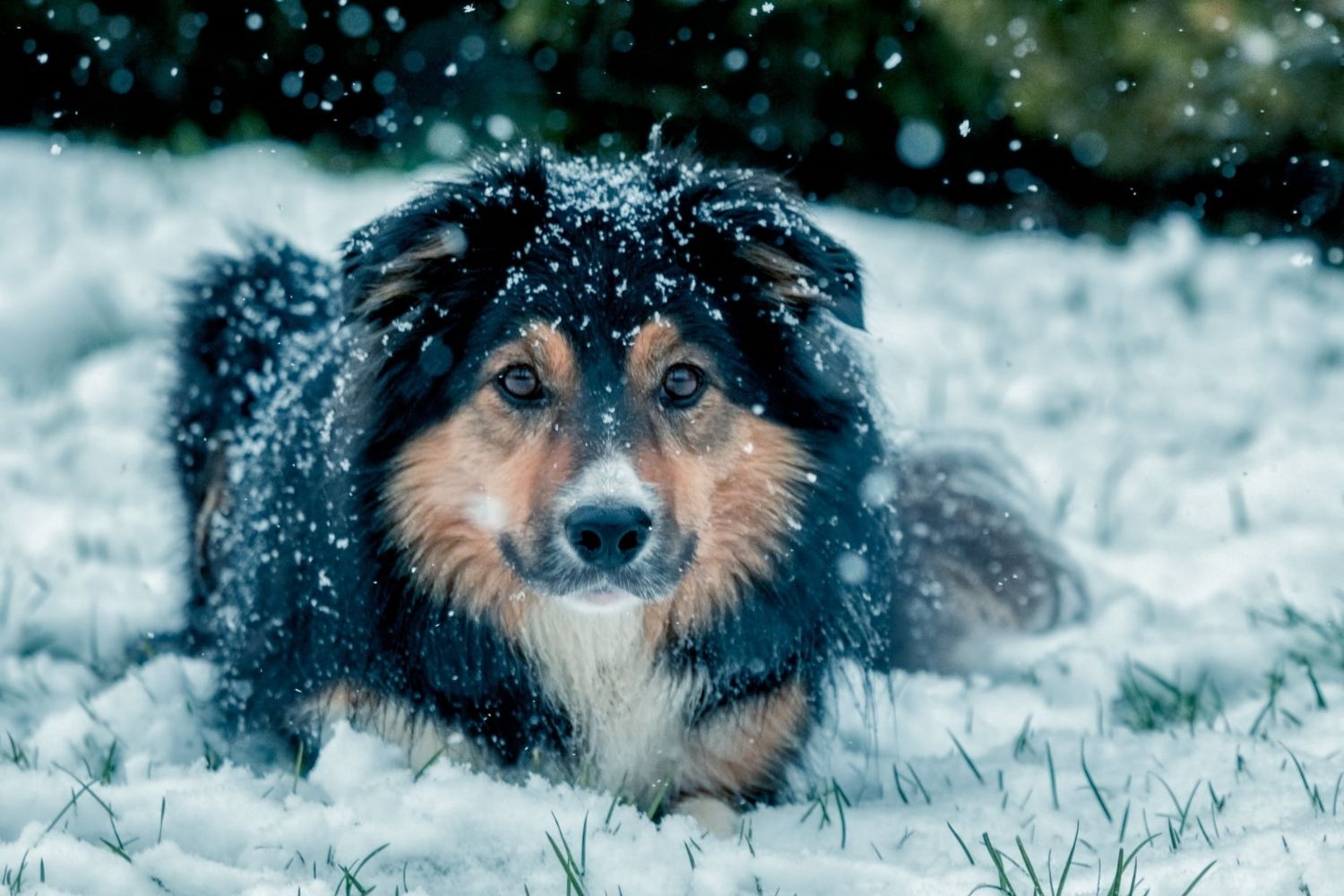 Dog Igloos: Answering the top questions about these dog houses Which Lettuce Is Easiest to Grow? Why Does Moss Grow ON My Roof Tiles?