Pruning Hydrangeas: What happens if you don’t do it? Property owners who are growing hydrangeas at home should be aware that the plant will grow bigger in size, if they do not prune it regularly and it will require more space in the garden. Not pruning the plant could also affect the growth of the plant in future. When the plant is not pruned regularly more shoots are growing from the from the existing branches, the nutrients available to the plant will be less, especially if the soil is not fertilized regularly. So the flowers may be smaller in size the next season, and less flowers will be formed

One of the major considerations while deciding whether pruning the hydrangea is necessary the place which is available for the plant to grow.

Some property owners who have less space are growing the hydrangeas in pots on their terrace or balcony. Depending on the space available, there may be some space between the hydrangea plant and the other plants which are kept in the same area, so it may not be necessary to prune the plant immediately. In other cases, there is very less space, and the growth of the hydrangea may affect the growth of the other potted plants, preventing sunlight from reaching the plants, so it is advisable to prune the plant at the earliest.

Similarly there may electrical wiring or piping, which the hydrangea plant is growing close to, so some pruning may be required. If the garden is small, the gardener may decide to prune the hydrangea so that he can grow other plants.

Most property owners are growing hydrangeas in their garden because of their beautiful delicate flowers.They should be aware that depending on the type of hydrangea which they are growing, pruning can affect the growth of flowers.

So if the property owner is growing hydrangea for home decor, or supplying the flowers commercially, he should be aware that he may not have flowers for one year for specific types of hydrangea plant, if he prunes it. There are also some types of hydrangeas which will only grow on new branches, they will not grow on the older woody branches.

So in this case, if the flowers are required, it is better to trim the hydrangea regularly, before spring, so that flowers grow well. Hence the gardener should spend time researching the hydrangea plants which he is growing, before taking a decision on pruning or not pruning the plant. Like other plants, the leaves of the hydrangea may wither and dry, and some branches may also dry. Similarly the flowers will also shrivel after some time.

It is advisable to trim the dead leaves, flowers and branches, so that the plant is in good condition and grows well. While pruning, only the top part of the branches should be cut off, there should be enough stem left, so that new shoots can grow.

In addition to pruning the hydrangea after considering the space available, variety, it is also necessary to ensure that the soil where the plant is growing is fertile so that the plant has the nutrients required for flowers to bloom.

The soil should also be well drained, and the plant should get adequate sunlight.

Like other plants , if the hydrangea plant is not pruned regularly, it will grow larger in size, unless it is attacked by insects or other pests. Also depending on the variety of hydrangea plant grown, not pruning can adversely affect the blooming of flowers, since some varieties do not bloom on older branches of hydrangea. How close to a fence can I plant a hedge? 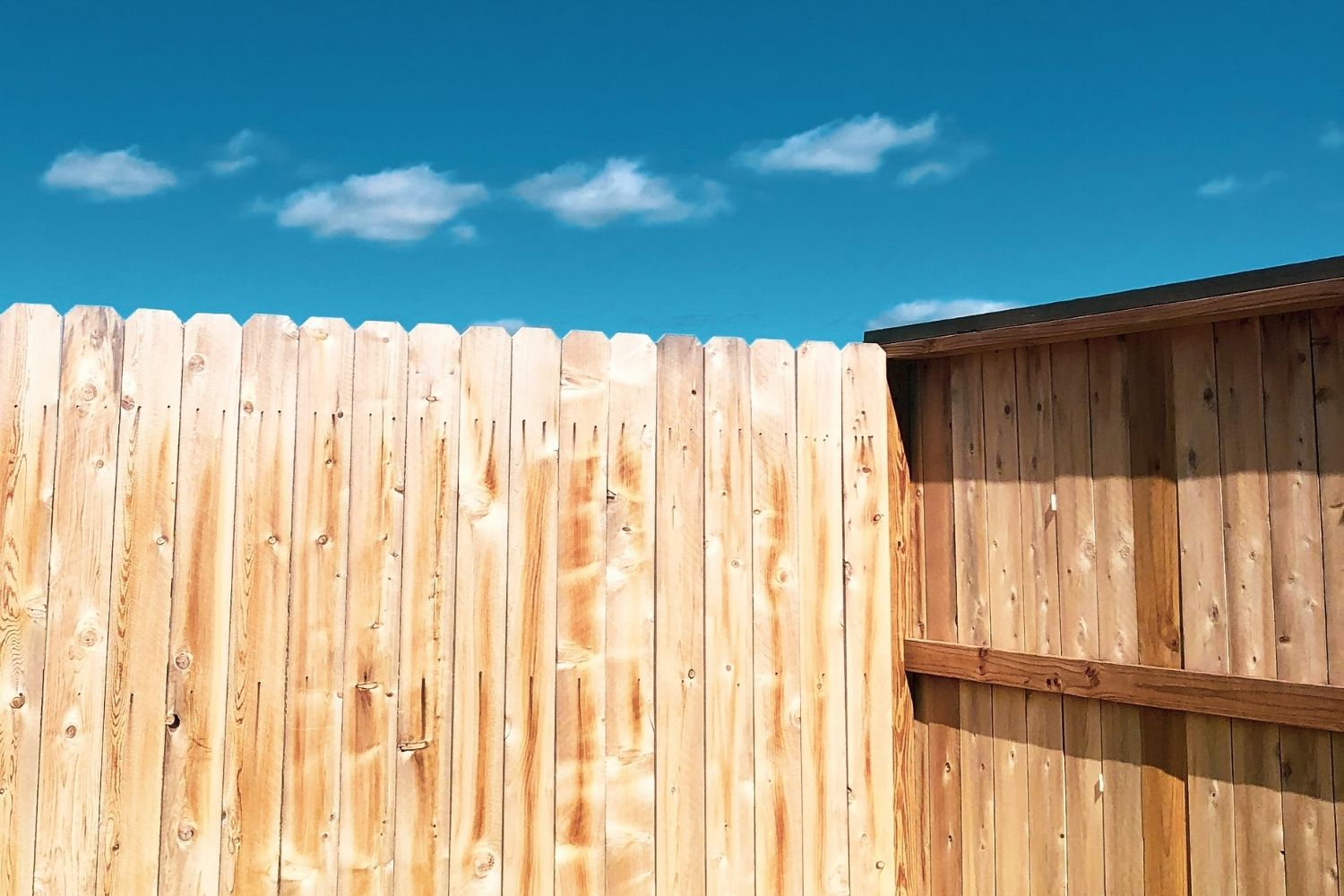 6 Reasons Why Fences Must Be That Certain Height