Why is my lettuce bitter? Lactuca sativa, the cultivated lettuce, is closely linked to many wild lettuce varieties, including Lactuca serriola and Lactuca virosa. In specialized cells called laticifers, each of these organisms produces a milky latex. The latex is bitter due to the presence of sesquiterpene lactones such as lactucin and lactucopicrin. Interestingly, the same ingredient trigger bitterness in chicory and radicchio (Cichorium intybus), which is also closely linked to lettuce. Mild bitterness is to be found in these crops.

Humans chose lettuces for their low latex content and bitterness during domestication and reproduction. Consumers enjoy moderate and sweet lettuces in general. The majority of farmers have encountered lettuce that has turned bitter; sometimes, unexpectedly, this may result in a negative consumer experience.

So, what is it with lettuce that renders it bitter? We will find out!

Numerous studies have discovered that some forms and colors of lettuce are more resistant to bitterness than others. Crisphead (or iceberg) and romaine lettuce types, in general, are less likely to become acidic than butterhead or red and green leaf lettuce varieties. Within each form, varieties vary in their susceptibility to bitterness.

Amy Simonne and colleagues in Florida discovered in 2002 that the varieties ‘Nancy’, ‘Large Curly,’ and ‘Slobolt’ had significantly higher bitterness ratings than most other varieties.

When lettuce plants bolt or move from vegetative to reproductive growth and begin to bloom, they become more bitter. As a result, the circumstances that initiate bolting are likely to raise bitterness indirectly. In 2009, Korean researchers discovered that the amounts of bitter compounds in leaves on flower stalks were significantly higher than in leaves at the plant’s root.

These bitterness changes can occur before the appearance of bolting, especially in leaf lettuces. This may also occur while the plants are very young. For instance, when lettuces are planted nearby for salad mix development and are stressed, they will bolt when still very little.

Bolting is caused by both elevated air and root zone temperatures. It may also be facilitated by other factors; for example, when the mother plant is exposed to cool temperatures during seed growth, the plants that emerge from such seeds are more vulnerable to bolting.

What can be done realistically to alleviate this problem?

Plantings can be staggered. This is an example of the adage, “don’t throw all your eggs in one basket.” Once a lettuce plant becomes bitter, the condition is irreversible; e.g., it will never return to being nice.

Since the climate has such a strong influence on lettuce production and a hot spell will result in rapid bolting, the best insurance is to do several series plantings, maybe as often as one week apart.

Thus, even if one or two plantings bolt or get sour prematurely, you would have another on the way.

Maintain a cool environment for lettuce.

This can be very challenging throughout our hot summers. Many farmers use white-on-black plastic mulch to help hold temperatures down throughout the summer lettuce season.

The variation in temperature between white-on-black plastic and black plastic or bare ground is small, just a few degrees, but this may have a physiological impact on the plants, slowing their growth and the process of bolting.

Maintaining excellent airflow is critical for those growing in sheltered areas such as caves, and it might be worthwhile to use shade cloth to mitigate temperatures.

Choose varieties that are tolerant of bolting and bitterness.

This can be challenging. For instance, “Slobolt” was one of the quickest to bolt in the Simonne analysis. Regrettably, I am unaware of any exhaustive lists of varieties that are least likely to turn sour.

However, seed suppliers also indicate which varieties are heat and bolt resistant. Additionally, if you have an over-mature planting, you should take advantage of this and taste the various types – noting which worked better or worse than others.

Harvest as soon as possible.

Even if the plants have not yet bolted overtly, they are sure to be bitter. If there is some doubt, it might be worthwhile to sacrifice an older planting and reap a younger one.

If everything fails, fry the lettuce to eliminate any of the bitterness. When frying lettuce, I’ve discovered that rather than consuming a plate of bitter vegetables, it’s easier to combine it with anything sweeter, such as spinach or silverbeet.

A mixture of wilted vegetables, mushrooms, and another vegetable (in this case, asparagus) served over scrambled eggs for breakfast is a lovely way to use up lettuce that has passed its peak without wasting it.

Therefore, if the lettuce begins to taste sour, hold off on composting it. Check to see if it can be revived; if not, cook it. There is still life in those greens. When does Lettuce goes to seed? Container Garden vs Raised Bed Garden: Which is right for you? How Can I Learn Gardening Skills? 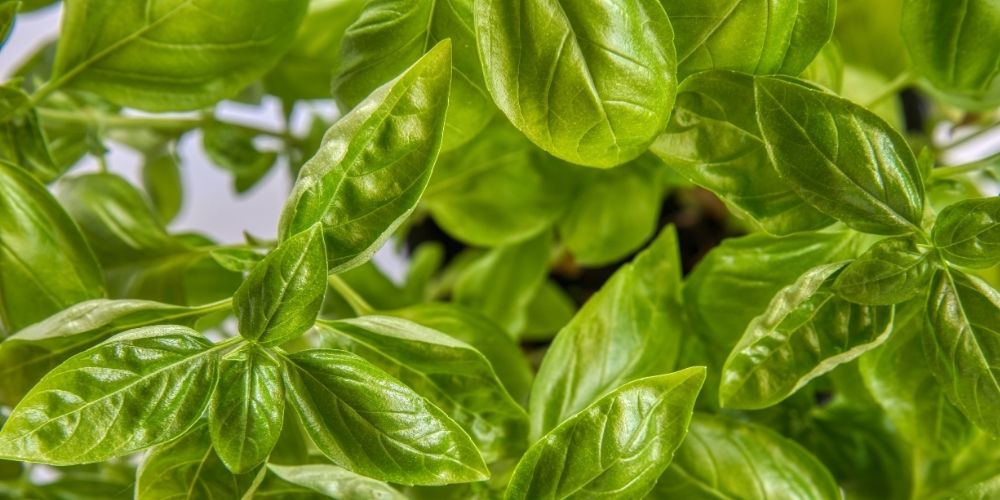 Should You Plant Tomato with Basil?