Browning Moss: What is causing this to happen? One of the main reasons why moss is turning brown is because of the lack of water. Usually moss is green in color when it receives sufficient water and other nutrients.

There are many varieties of moss available, most of them are thriving mainly in acidic conditions with pH levels between 5 to 6.

However, if the soil is very alkaline or contains chemicals which are harmful to the moss, the moss will die and the color will change to brown. The reason why the moss becomes brown in color are discussed in detail below.

A large number of people are growing moss in their garden or on other surfaces because it is easy to grow. It also does not develop roots which penetrate deep into the the soil, the roots are only for adhering to the surface. The leaves of the moss are mainly absorbing water and other nutrients it requires for growth from the air.

Hence the moss is usually flourishing mainly in damp weather conditions, where the humidity levels are high, so that the moss can get enough water. If the weather is very dry, and the moss is not watered regularly, due to inadequate water, the moss with wither and dry During summer, the temperatures in many areas where the moss is grown, will increase, due to which the humidity levels will decrease. The moss will not get enough water and will dry.

This problem is noticed for moss which is exposed directly to sunlight, especially during summer, heating it, and leading to loss of moisture. In comparison moss which grows in sheltered areas, will not loose moisture, so it will not become brown quickly.

Also if there is fire in the area, or a lit matchstick is thrown on the moss it could become brown.

Chlorine, salt or other chemicals.

Research has indicated that moss will grow well in mildly acidic conditions, with a pH of 5.5 highly recommended. If the moss is exposed to harmful chemicals, especially alkaline chemicals it will change color as it dies, because of the change in the cell structure.

Home owners wish to remove the moss growing on their roof, so there are many chemicals available for killing the moss, making it brown.

Moss is green in color because it contains chlorophyll required for photosynthesis.

When the moss dies due to any of the reasons listed above, the moss looses the chlorophyll and changes its color to brown. In some cases, the brown moss can be revived by providing adequate water, especially during summer, when moss is exposed to sunlight for longer periods.

In other cases, chemicals can cause irreversible damage to the moss, though it may be possible to grow new green moss from the spores. Chickens will eat Brassicas: Here’s why and how to stop them How to Take Care of Succulents: The Complete Guide 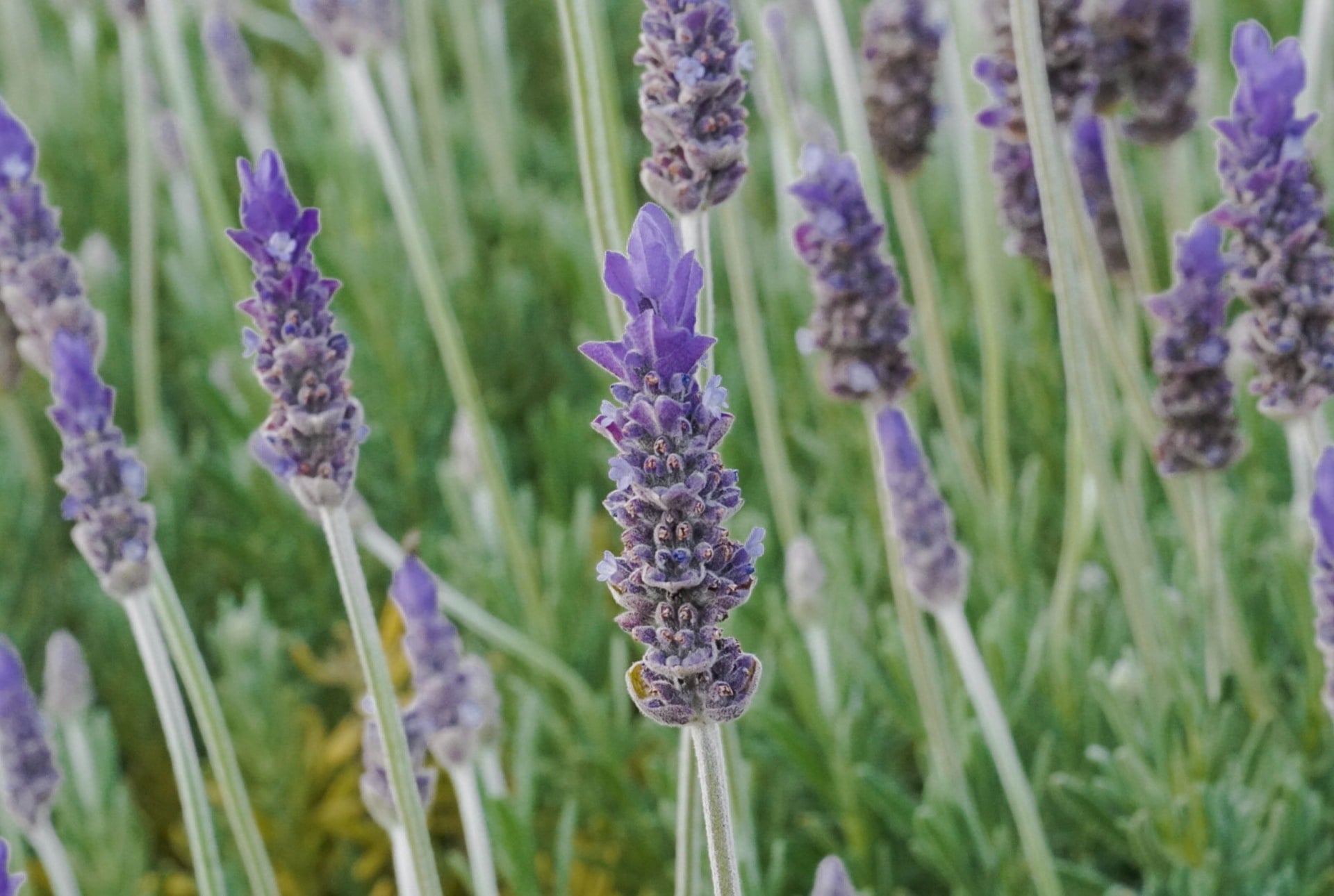 Does Lavendar come back every year?